The shepherd Kolyo encounters a refugee lost in the mountains near the border. Their encounter is a connection between worlds of different ethnicity, language and culture. Humanity prevails and creates a new friendship. Soon they will have to face the fear and aggression of the people in the nearby village. 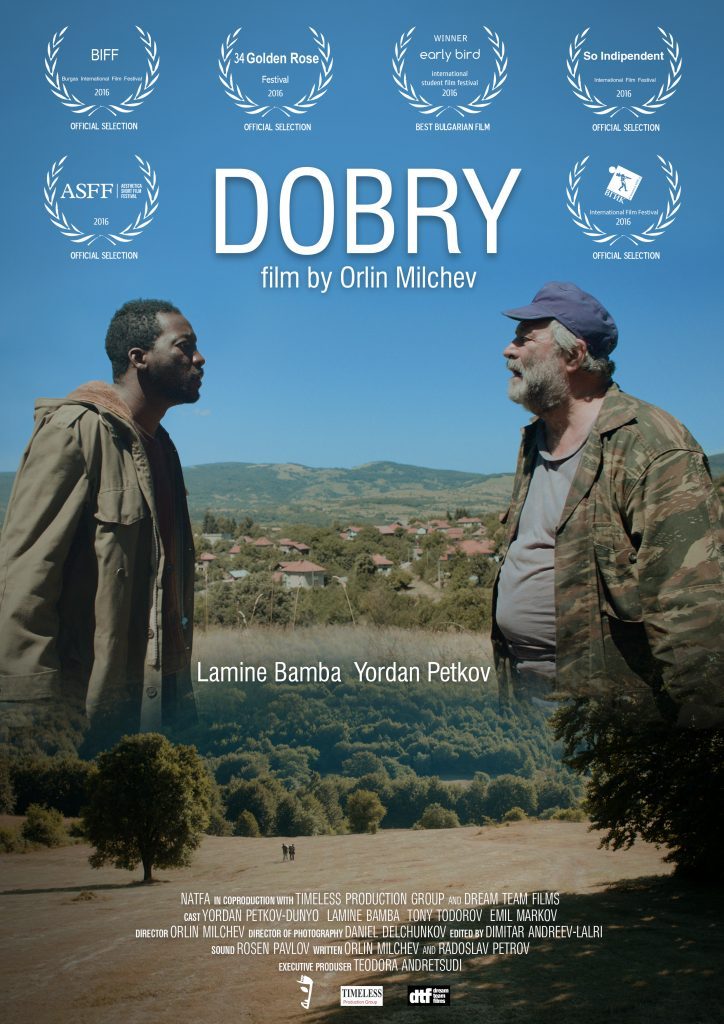 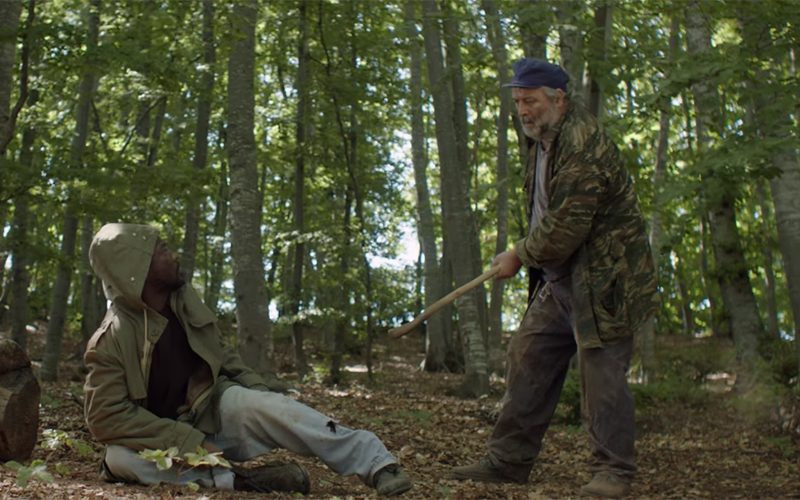 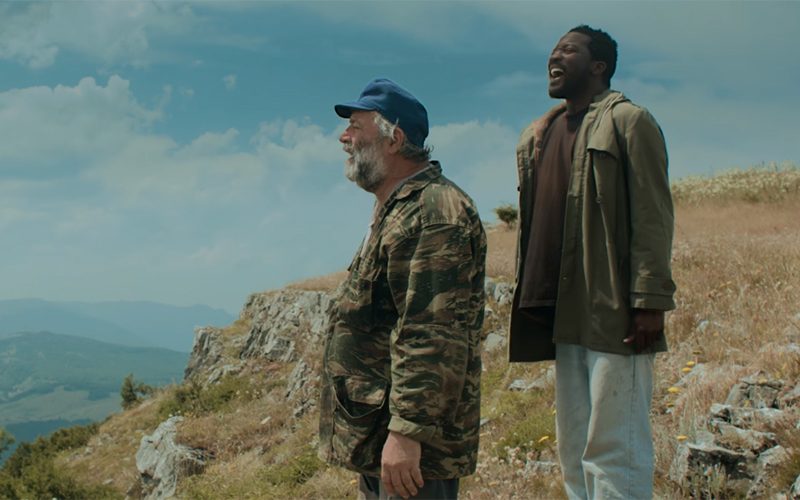 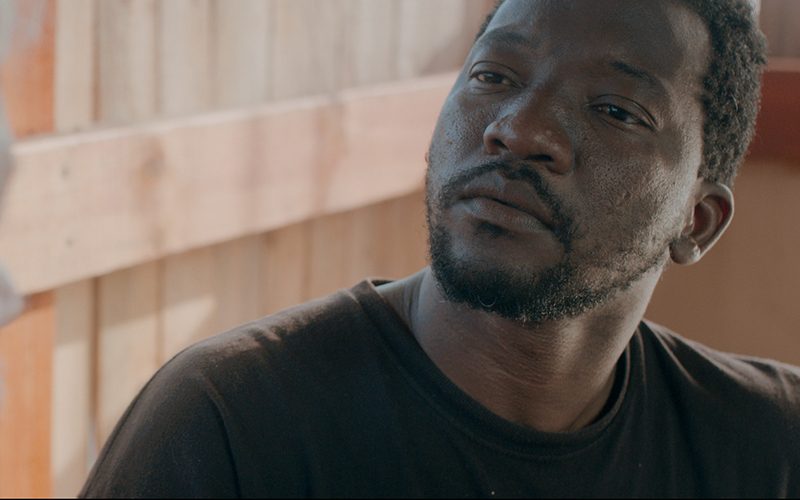