Set in a dystopian universe, FLUTTER is a short animated film about despair, hope and the power of love. Fleo, the film’s main character, is an outcast, destined to trudge through the dark streets of his city. While the rest of the world goes about its business, Fleo has become invisible. Irrelevant. Trapped in a body that keeps him firmly pinned to the ground, Fleo can only watch from a distance as others defy the laws of gravity and fly freely above his head. His life is unbearable. If only Fleo can be like the rest of them! If only he could fly! 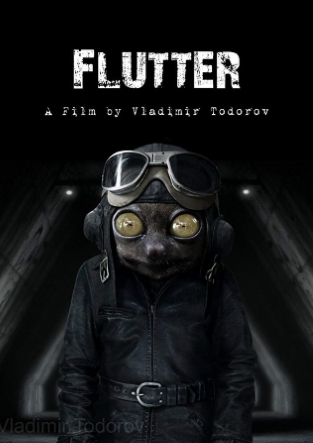 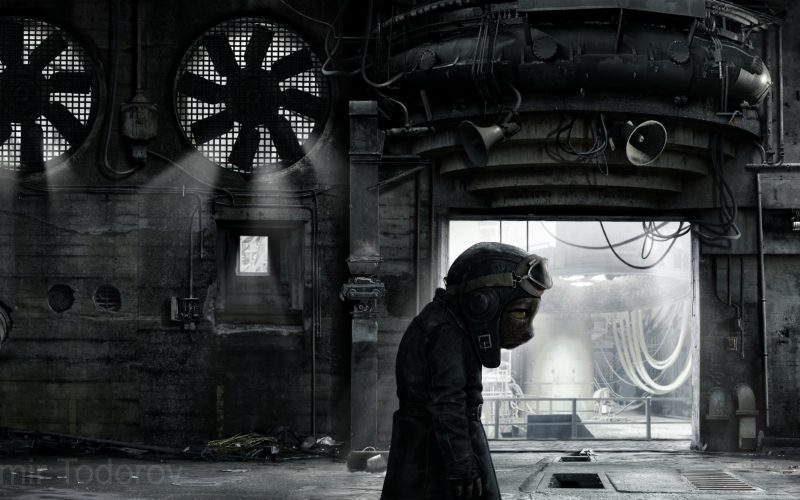 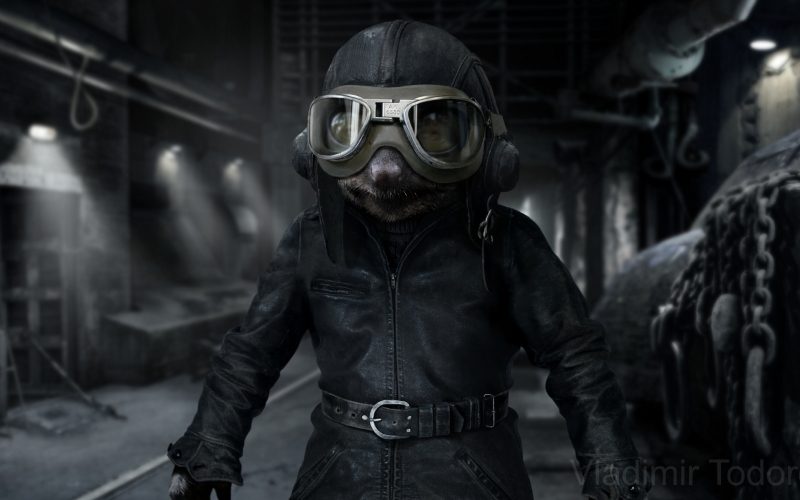 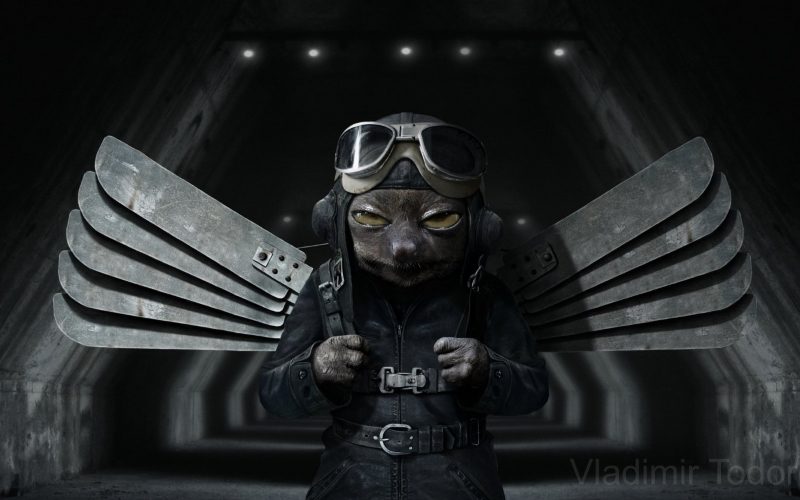