Galya has lived for several months with her boyfriend Petyo in Milan. One day, an acquaintance of Galya offers her a job as a translator. On that day the life of them both changes forever. 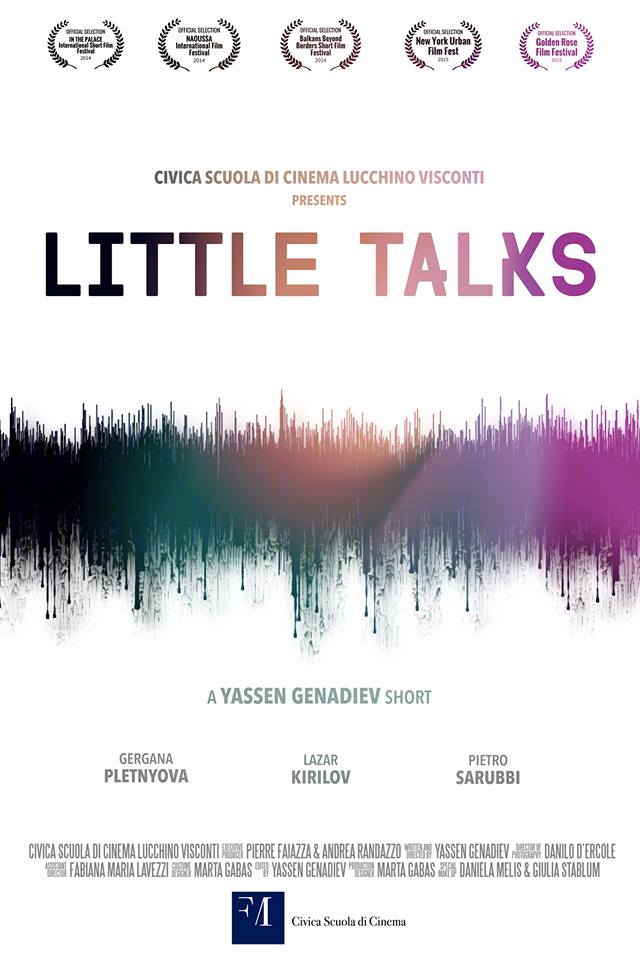 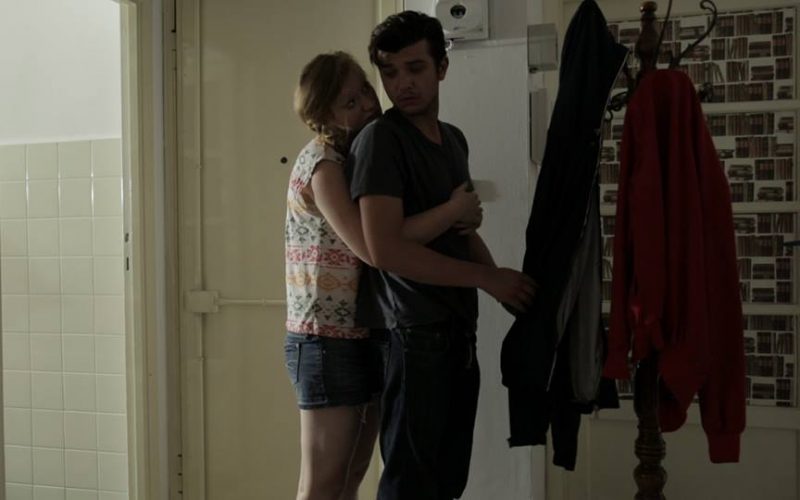 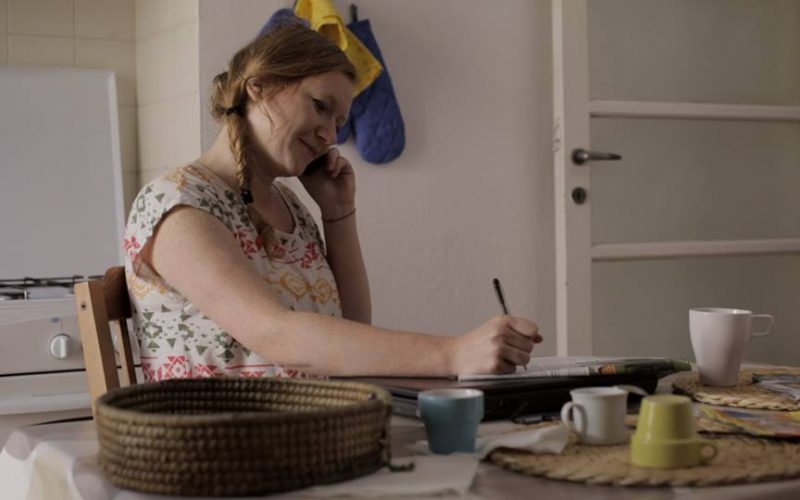 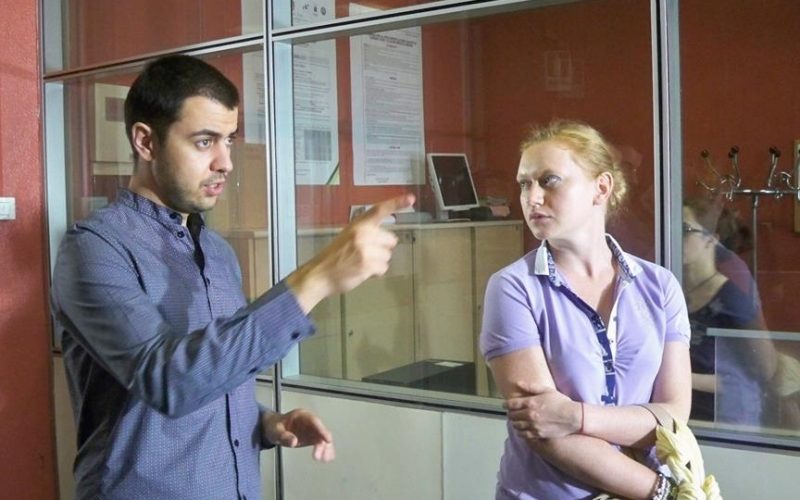 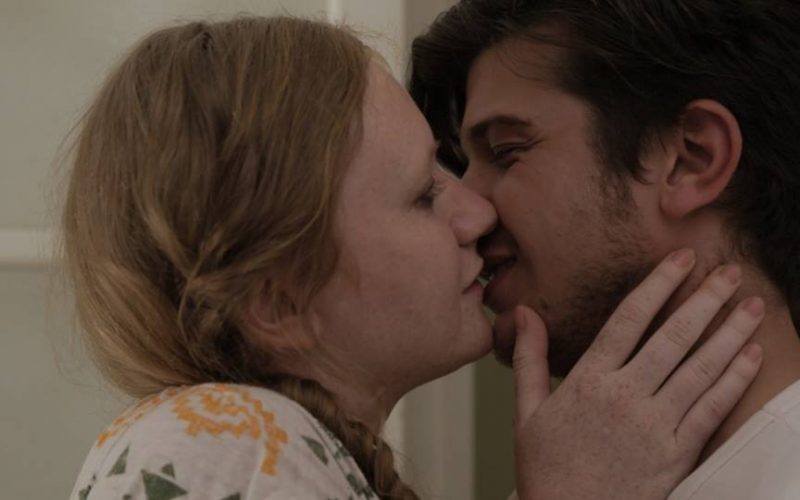