In three episodes three separations are exposed, preceded by the inner psychological absence of the protagonist. A man is divorcing his wife; two young women in the silence of worn out words, present in the already lost connection between each other; a grandmother stays alone at the table, fading in the space and in the memories of a little girl growing up. The only persisting thing is the old coffee maker. 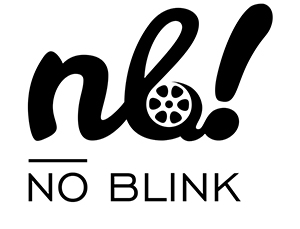 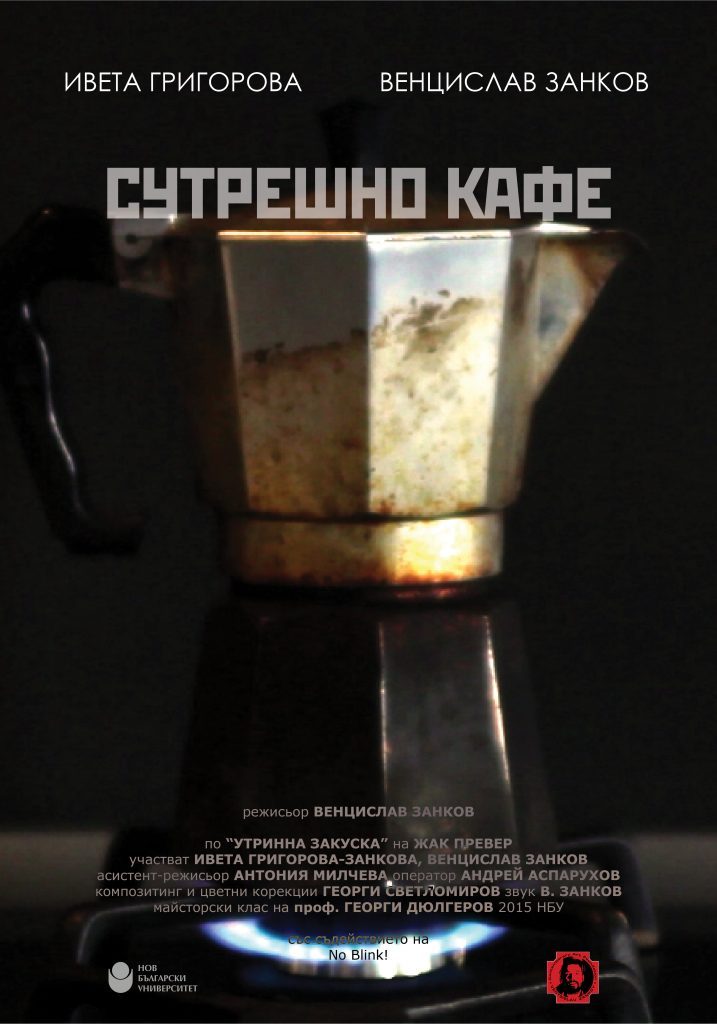 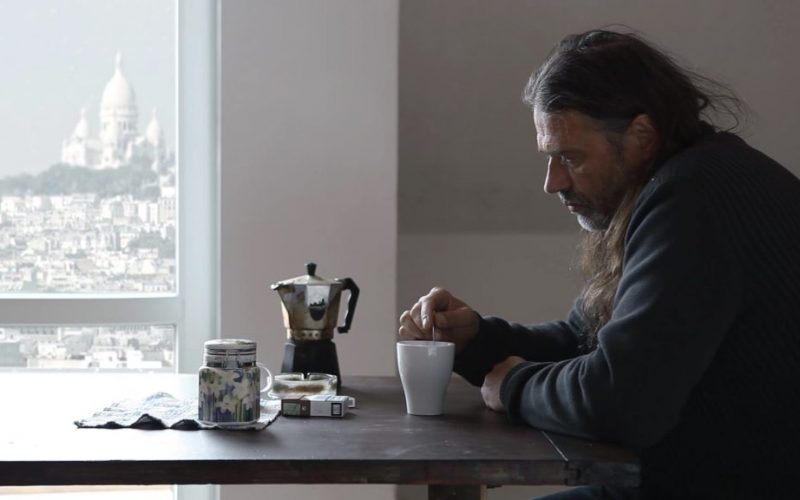 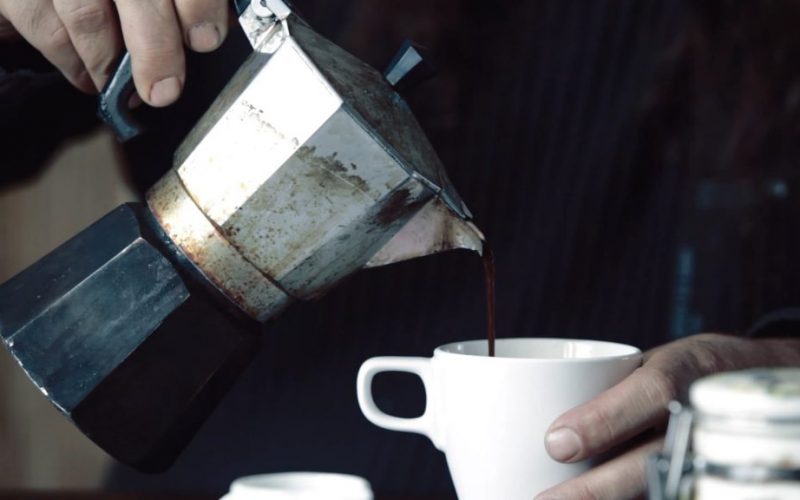 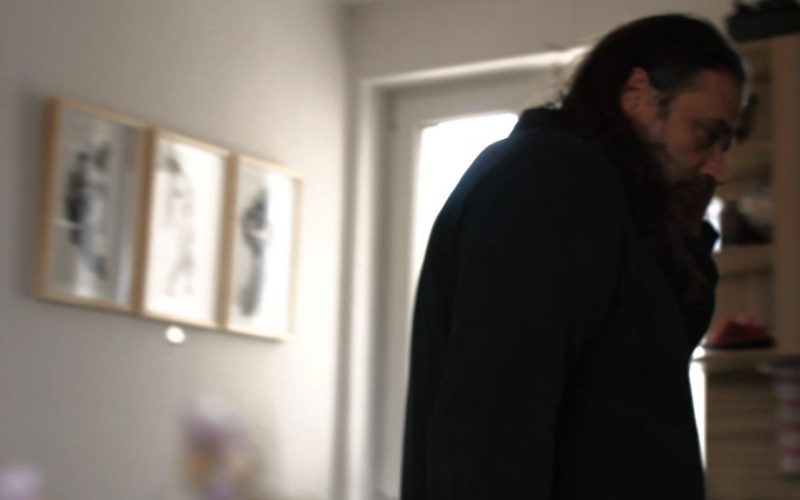 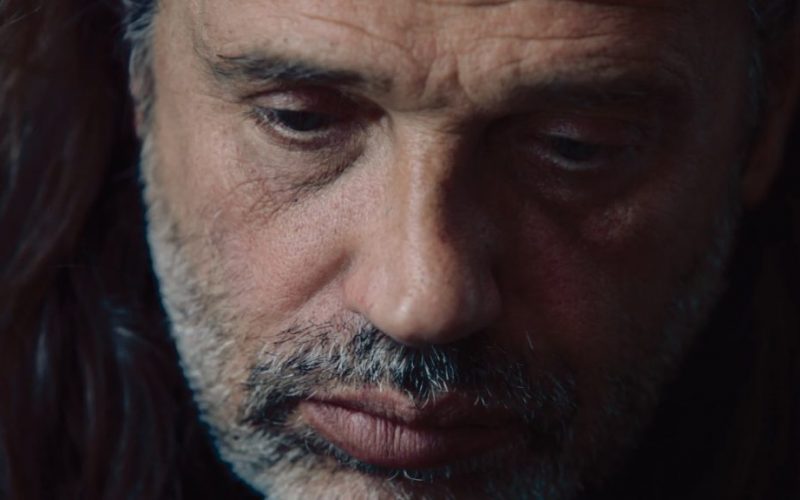 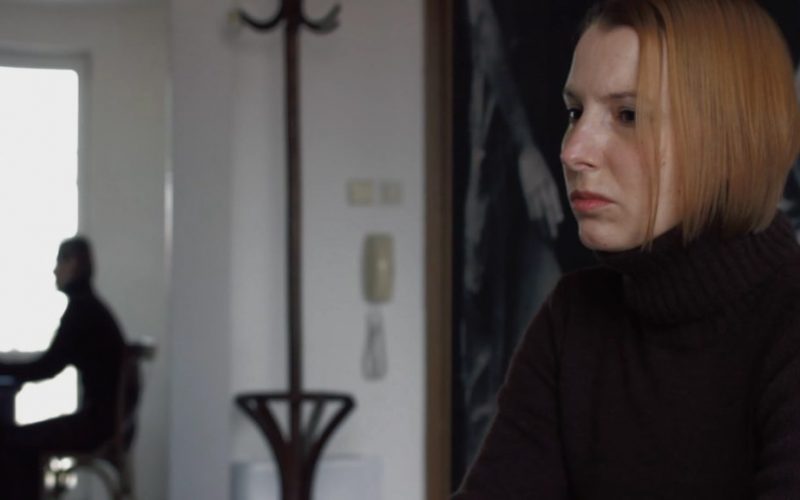